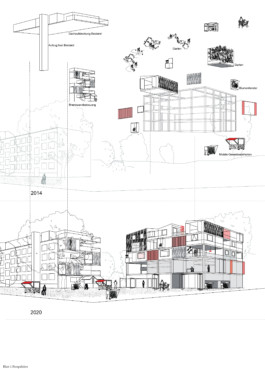 Patchwork House is offsea’s contribution to the think tank Urban Living for which offsea was selected from 300 international entries by the Senate of Berlin. We were invited to formulate a new housing concept for the 21st century for a site at edge of the city in Berlin Koepenick, formerly part of East Berlin. The senate looked for ideas to densify and revitalize the existing fabric with housing concepts that responded to the changing natures of our household formations, working patterns and our increasingly ageing populations. Offsea generated an architectural concept that was driven by the idea of changeability and appropriation. The rental housing market, and particularly the social housing market is usually deprived of the possibilities that form an integral part of the detached housing structure, namely the ability to integrate businesses and enterprises, to extend and amend to accommodate changing work/life balances and to respond to changes in life settings and circumstances. We developed an architectural concept that integrated the potential for change into affordable housing. Patchwork House is a condensed housing cluster with a semi-complete structure, which can be changed and adapted in multiple ways by its inhabitants over the lifespan of the building, providing the capacity to grow and shrink the inhabited structure, to shift alliances, to cross-program and to alter and change spaces. Inhabitant would have the possibility to combine work and living. Rentable spaces of varying sizes could be turned into shops, cafes and workshops securing immediate access to essential infrastructures and bringing a higher programmatic complexity than the current residential monoculture. Inhabitants could extend their private living realm by occupying extension zones, a space x could either be added to a specific household, or could be communalized or rented out to third parties, and large outdoor zones bring a generosity of outside space, normally not associated with condensed housing blocks. This was achieved by extracting areas in the private domestic realm that could be shared and by minimizing circulation spaces within the units, whilst oversizing circulation spaces in the shared areas so that they became usable spaces. Aesthetically, Patchwork House also promotes a more liberal attitude towards the control of its appearance, providing inhabitants to exchange elements and replace them with standardized or customized additions. Patchwork House translates offsea’s theoretical position for a more active architecture, driven by social practice, into a concrete housing proposal that has to follow strict spatial and economic demands. 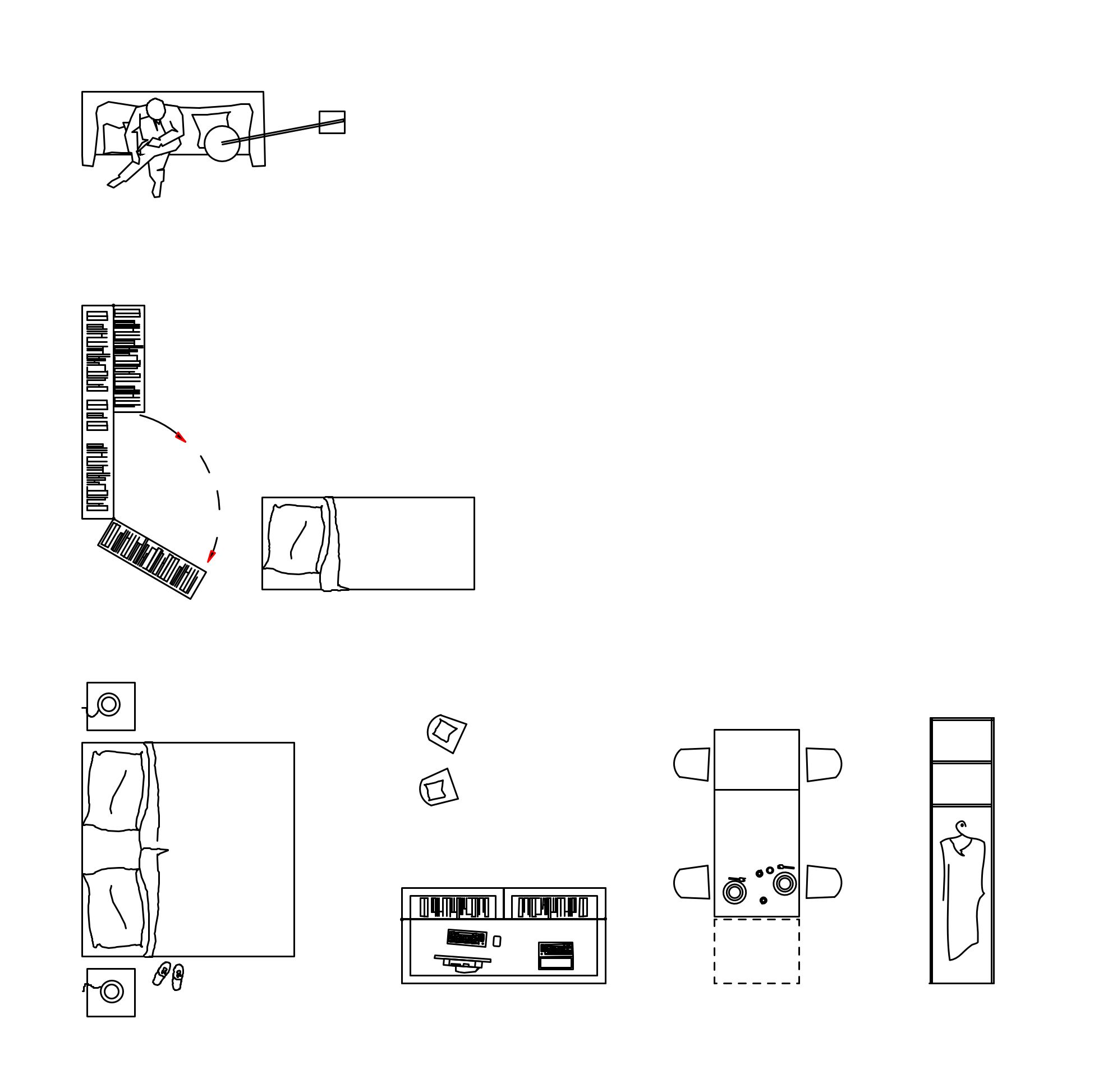 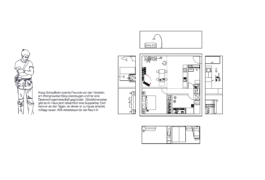 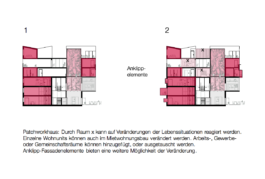 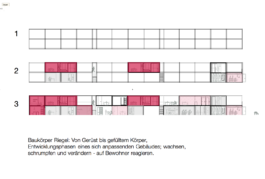 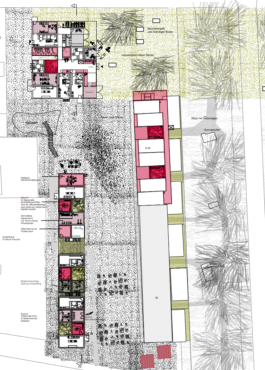 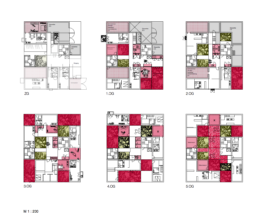