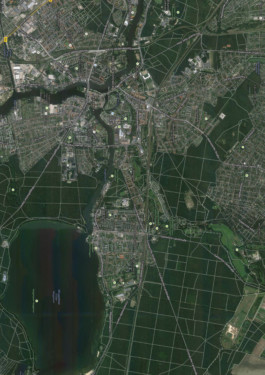 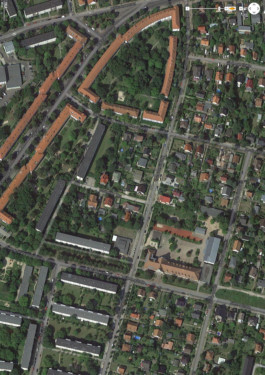 is the title of offsea’s urban strategy developed for the think tank Urban Living to which offsea was invited to participate by the Senate of Berlin. Contributing practices were asked to generate urban strategies, which would go hand in hand with the Senate’s plan to re-densify dedicated areas within Berlin, to provide more housing. The site for which offsea contributed an urban concept was located in Berlin Koepenick, at the edge of the city. Offsea proposed an open urban strategy that could react to changing needs in the area, enabling transformations over a period of time. The proposal consisted of an 'urban tool kit' of possible measures that were geared up to strengthen the innate but undervalued possibilities and capabilities of the given site. employing participatory strategies.  Ranging from fixed to temporary, large-scale to micro scale, mobile to static, the spatial measures were scaled and developed to offer a high degree of adaptability, building in contingencies for uncertainties but also the ability to reconfigure, grow and add. The title Conglomerate as Urban Tactic acknowledges the fact that the proposed measures consist of a number of different and distinct parts that could be grouped and implemented together, without a strict prescription as to the way in which they should be put in place, which offsea declared as its urban tactic.

International Think Tank by invitation of the Senate of Berlin, 2014 / 2015 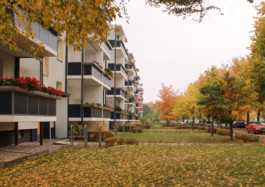 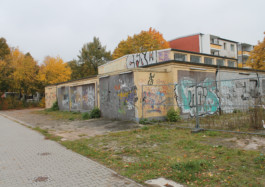 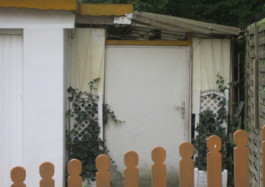 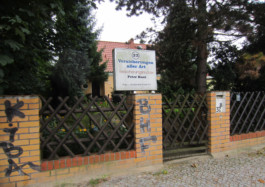 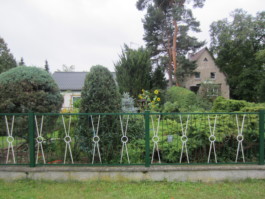 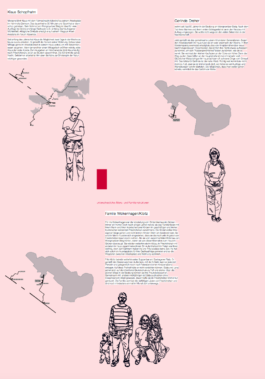 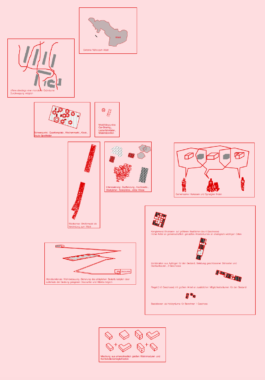 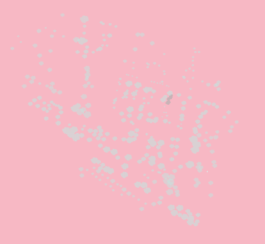 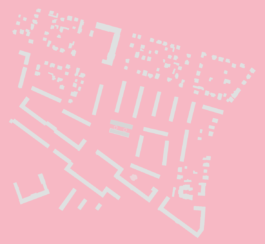 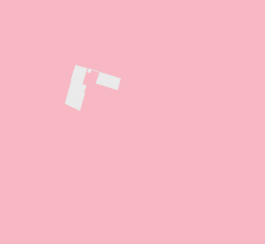 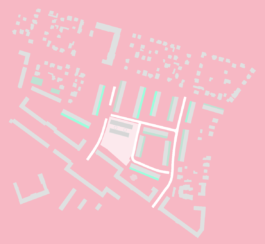 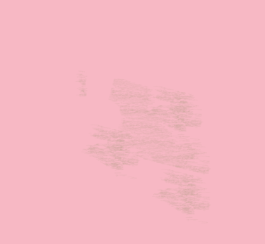 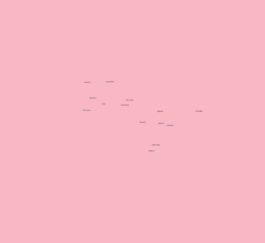 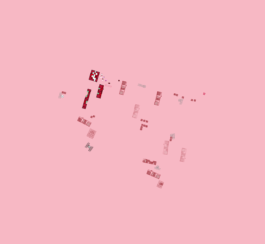 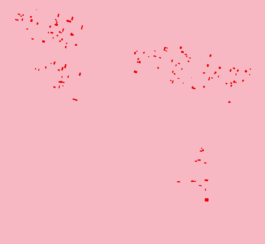 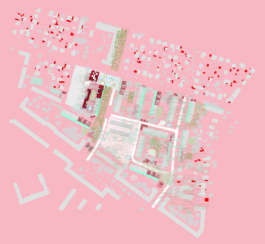